89 in 2020 and still teaching, Lilian is an inspiration to all who meet her.

My mission is to share my understanding of the structural and mechanical conditions that prepare our human bodies for proper daily use in both active and sedentary lifestyles, so that all who wish to experience ease of movement, minimize injuries  and enjoy comfortable, pleasurable, bodily living have an established self-help guideline to follow. 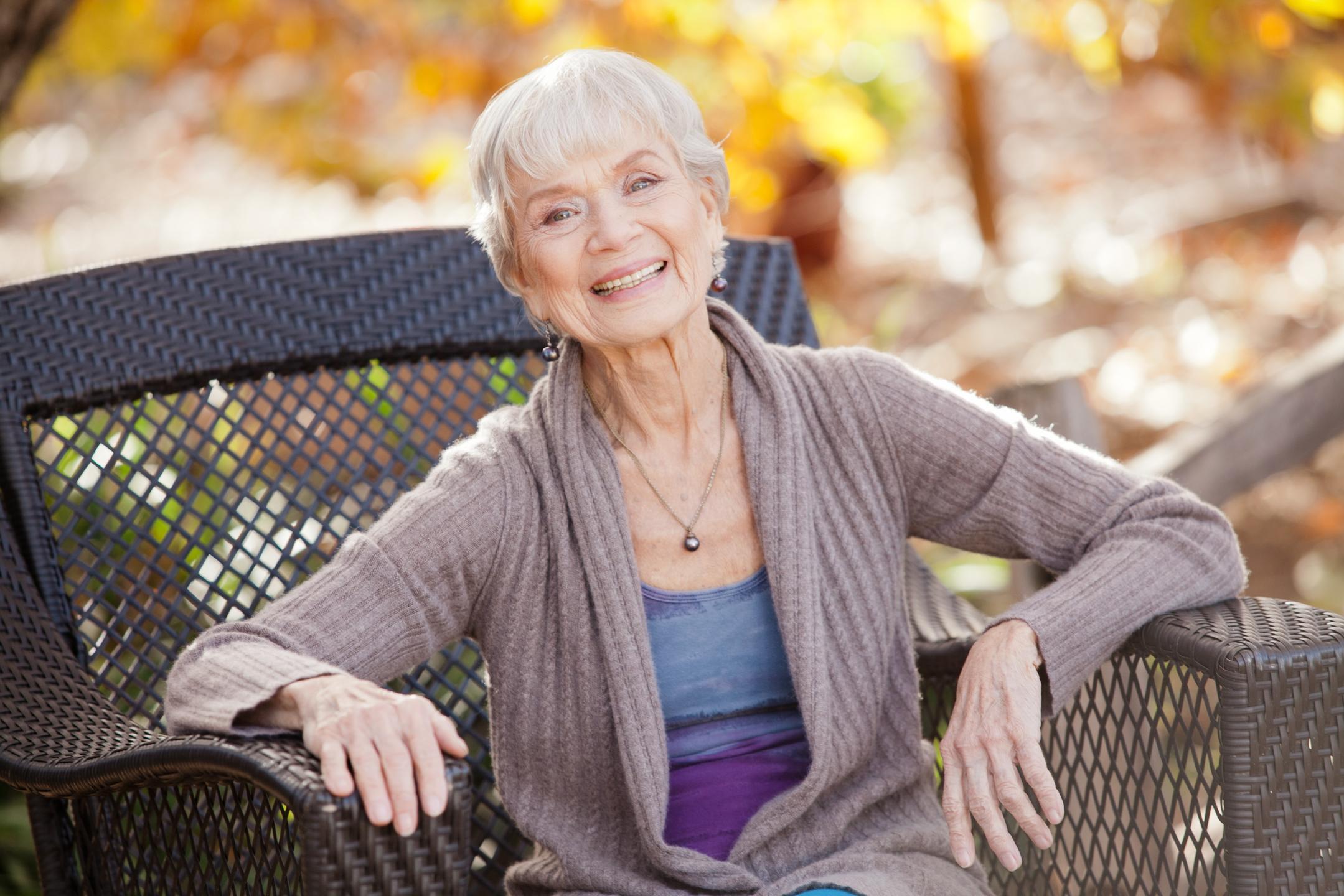 We use the word “fit” to describe something that is in a suitable condition for use. We say, for example, “This food is fit for a king,” or, “The car isn’t fit to drive.” Being fit, therefore, is a precondition, a condition of readiness that minimizes potential problems and allows for safe, long term, enjoyable use. Just as every part of a machine must be in good working condition in order for the machine as a whole to function well, so must every part of our bodies be in the best possible condition for our whole body to work well.

The conditions that make the body fit to use, that minimize injuries, promote healing, and that keep the body mobile and feeling young into the later years of life are:

When these conditions are met, posture inevitably improves, bringing with it a multitude of benefits: aches and pains are relieved, strains and injuries happen less frequently, bodily movements become freer and easier, health is more stable, lessening the need for doctors and other healthcare practitioners, and energy and vitality increase, in all, adding up to a heightened sense of wellbeing that reflects positively on the emotions and spirit.

All exercises in Somatic Stretch, help make the body “fit to use.”

A fit body is free of tension;

its muscles are flexible and strong,

it stands straight and its weight is easily supported

to withstand the constant pull of gravity;

by an increase of life energy

that imbues the body with an enduring sense 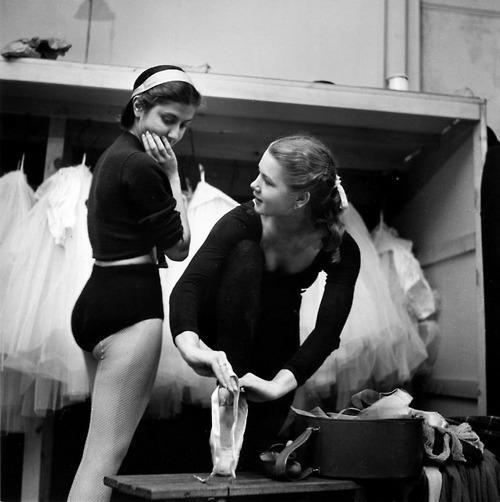 “From the age of 13, when I began ballet lessons, I was taught to turn my knees outward in a straight line from side to side, like Charlie Chaplin. The fact was, I couldn’t; my knees got stuck at about a 45 degree angle, and to expect them to go further was like asking me to open a door backward on its hinges.

I was also told to stand tall by pulling myself up with an imaginary string at the top of my head, but I felt more like a sack of sand pulled up by a string around its neck; my head was pulling but my body sagged below. Nothing I did seemed to help. I just kept being given the same “corrections”, over and over.

Twenty years later, following my professional career as a principal dancer with the National Ballet of Canada, I was taking classes at the Martha Graham School of modern dance in New York City. Though the Graham technique didn’t require the Charlie Chaplin turn-out most of the time the legs were used in parallel position, with the knees facing forward it presented me with a different challenge: the Graham contraction. This was a powerful movement that pulled in the abdomen, thrust the bottom of the pelvis forward and rounded the lower back, creating a hollowed-out look in the front of the body. With a flexible spine, the whole back curved outward. The problem for me here was that I had a swayback, which made it impossible for my lower back to straighten, let alone curve outward.

You can see in the photo below that even with doing exercises to make my spine more flexible, there is still a flat, unbending area in my lower back many years later.

Despite the success I had achieved in my dance life, being told repeatedly to do what I wasn’t able to do was a frustration I lived with daily. One day, though, after a year at the Graham school, I had an epiphany that opened up a whole new world of possibility for me. The instructor teaching the class that day told me I should “feel my muscles,” that that was the way to get your body to work properly.

If “feeling your muscles” sounds strange, it definitely was strange to me. As a dancer and in my everyday movements, I was certainly using my muscles. But did I feel them? What did that even mean? It was 1964 and, in the heady days of jogging and aerobics, such a thought was puzzling, to say the least. Still, I reasoned that if feeling my muscles meant that I might be able to get my body to do what I wanted it to do, it was worth exploring.

With that exciting thought, I got on the floor, as we had done in the Graham classes and, using the exercises I’d learned, began noticing where in my body I “felt” anything. The operative phrase that the above instructor frequently used for this sensory experience was “work for sensation.” Though that was equally puzzling at the time, I understood it as I became aware of subtle sensations “percolating” through me, like twitchings and quiverings, heat and vibrations. It became a tantalizing game as, one by one, I “discovered” my muscles, “seeing” where they were by the sensations they produced as I stretched or worked some part of my body.

It was a mind-boggling mind opener! For one thing, I found that the muscles that prevented my knees from turning out more were as tight as violin strings. I also discovered that, despite my years of dance, I had almost no abdominal strength and that I was nowhere near as flexible as I ought to have been. At the same time, I was discovering a dimension of my body I never knew existed – my internal body! It was a fascination and education all in one.

I was learning to “connect” with my muscles consciously and to contract or relax them at will. And with that, I was gradually able to manipulate the parts of my body in an isolated and controlled way. This was the secret I’d been missing all along in my dance years and that finally allowed me to use my body as I wanted to.

It certainly wasn’t a quick fix. However, over the years, this new focus gave me not only a whole new sense of myself, but also, what amounted to a whole new body. My swayback straightened out, my hip joints opened and, with a new flexibility, I was finally able to sit with the soles of my feet together and knees on the floor, or legs crossed in the yoga lotus posture, things I’d never been able to do before. More important than that, it gave me a freedom of movement and bearing that, even now, makes the simple act of walking a sensory and pleasurable experience. Last, and certainly not least, by keeping the cells of my body well nourished, with blood and vital nutrients flowing freely through unrestricted muscle fibres, it has helped keep me healthy.

Though I’m not immune to occasional bouts of discomfort, I’m grateful that I’ve discovered a way to largely rid myself of them when they do occur, and that, at more than 80 years of age, I continue to enjoy full use of my body and am able to help others experience the same exciting sense of self-discovery and method of self-help that has so benefited me. The renewal of energy and the release of muscular tension that come from working deeply into the body are treasures that I value daily. Perhaps the most rewarding part of it all has been the meditative quality and the overwhelming sense of peace that come from learning the art of true relaxation. This is where all the rest starts and what I would most like to pass on to others.

A charter member and principal dancer of the National Ballet of Canada (’51 – ’63), Lilian Jarvis (nee Lilja Jaarvinen) is one of Canada’s ballet pioneers.

After her 12 years with the Toronto-based company, touring through Canada, the US, Britian, and a one-week engagement at the Bellas Artes Palace in Mexico City, her focus turned to modern dance at the Martha Graham School in New York City where the impact of the Graham training led her to explore ways of overcoming certain physical limitations she had encountered throughout her dance career. 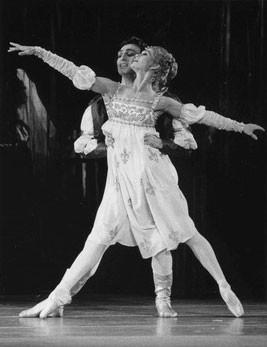 Persisting with her endeavours through the following 13 years, she was rewarded in 1976 with an invitation to dance the role of Juliet as guest artist in the National Ballet’s 25th anniversary production of Romeo and Juliet. The success of this performance at age 45 convinced her that the exercises she had been evolving during her 13-year “retirement” offered a valid means of not only improving on one’s physical abilities, but of retaining them into the later years of life.

After some preliminary teaching in 1977, she established a studio in midtown Toronto in 1980 and gave her method of bodywork training the name of BioSomatics, which she coined from the Greek “bio” and “soma” meaning “life” and “body,” subsequently changing it to Somatic Stretch®.

Besides her studio teaching, Lilian’s focus has been on writing about her technique and how she views it as an essential part of wellbeing. From June ’85 to Feb. ’86 she wrote a 37-week exercise series for the Toronto Star and a 5-month series for the medical periodical Family Practice (Sept. ’93 – Jan. ’94). Her book, Stress Releaser Stretchcloth, on stretching and strengthening exercises with a cloth band she devised, was published in December 1994 by Moulin Publishing and later republished by Stoddart. It is available now through Amazon.

In 1990, she began training instructors locally in her technique, further expanding the training in 2013 through an online training program to include trainees in England, Australia and the US.

Lilian is also working on two books, one describing her technique and her experience in developing it,  and the other being a dance autobiography.

With a father who was one of Toronto’s first masseurs in the 1930s and her late brother an osteopath, Lilian comes from a family with interests in various aspects of the healing therapies. Her daughter, an instructor and Co-Director of Somatic Stretch® and a shiatsu/acupuncture therapist, has developed her own unique approach to hands-on bodywork, which she has named Neural Resonance®.   Lilian’s son is a medical doctor with a leaning toward alternative therapies. With her lifelong involvement in training and her continuing pursuit of physical excellence through her Somatic Stretch® technique, Lilian is highly attuned to the workings of the body and exceptionally well qualified as a somatic educator.

What is Somatic Stretch®?

A family lineage, and a method with a profound ability to increase flexibility surprisingly quickly, and ever so gently.

Read about this method that may be your game changer 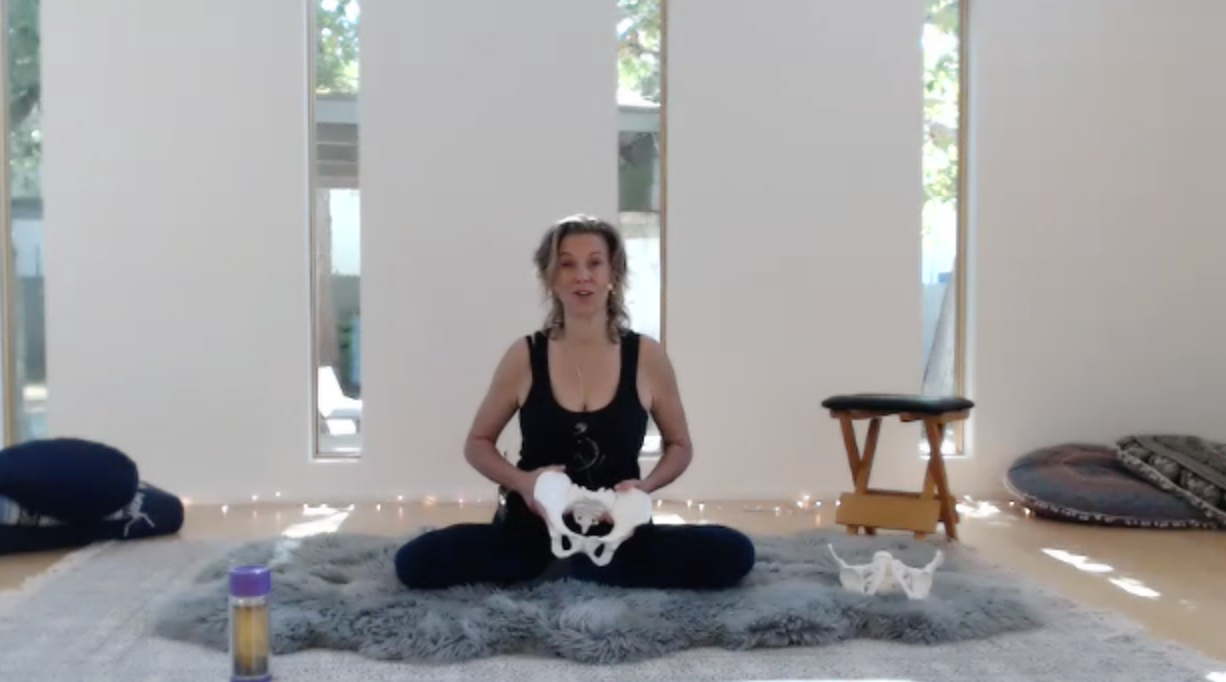 Meredith teaches classes weekly through her website, and recordings are always viewable on this same page, where you can sign up to join us live! All classes always free and by donation.

From five-minute practices to hour-long instruction, you can find a variety of ways to start exploring Somatic Stretch® - and Fractal Anatomy too! 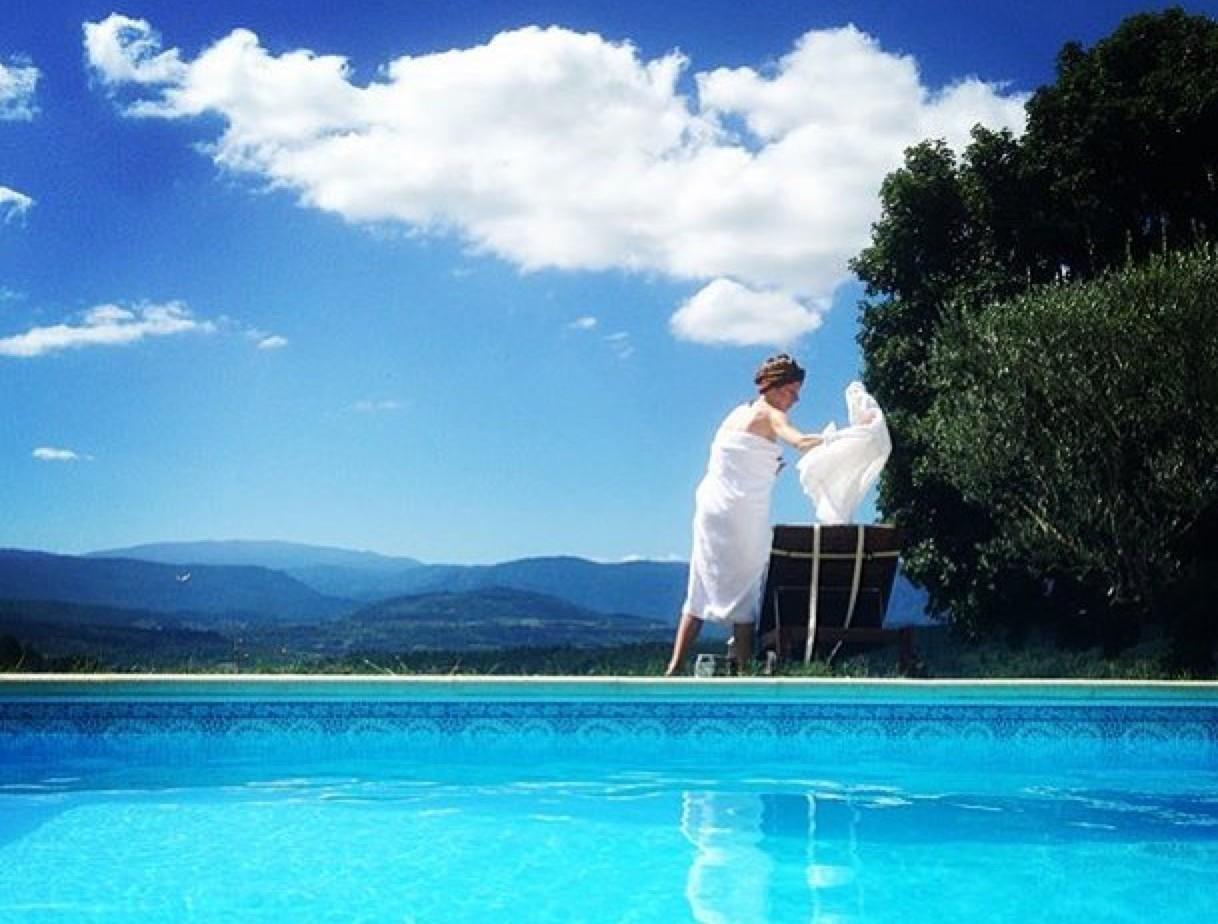 Meredith travels and teaches! You can join her in some beautiful places to deepen the somatic dive. Click to go to her website for more information. These retreats are great for all levels, and essential for teacher training.